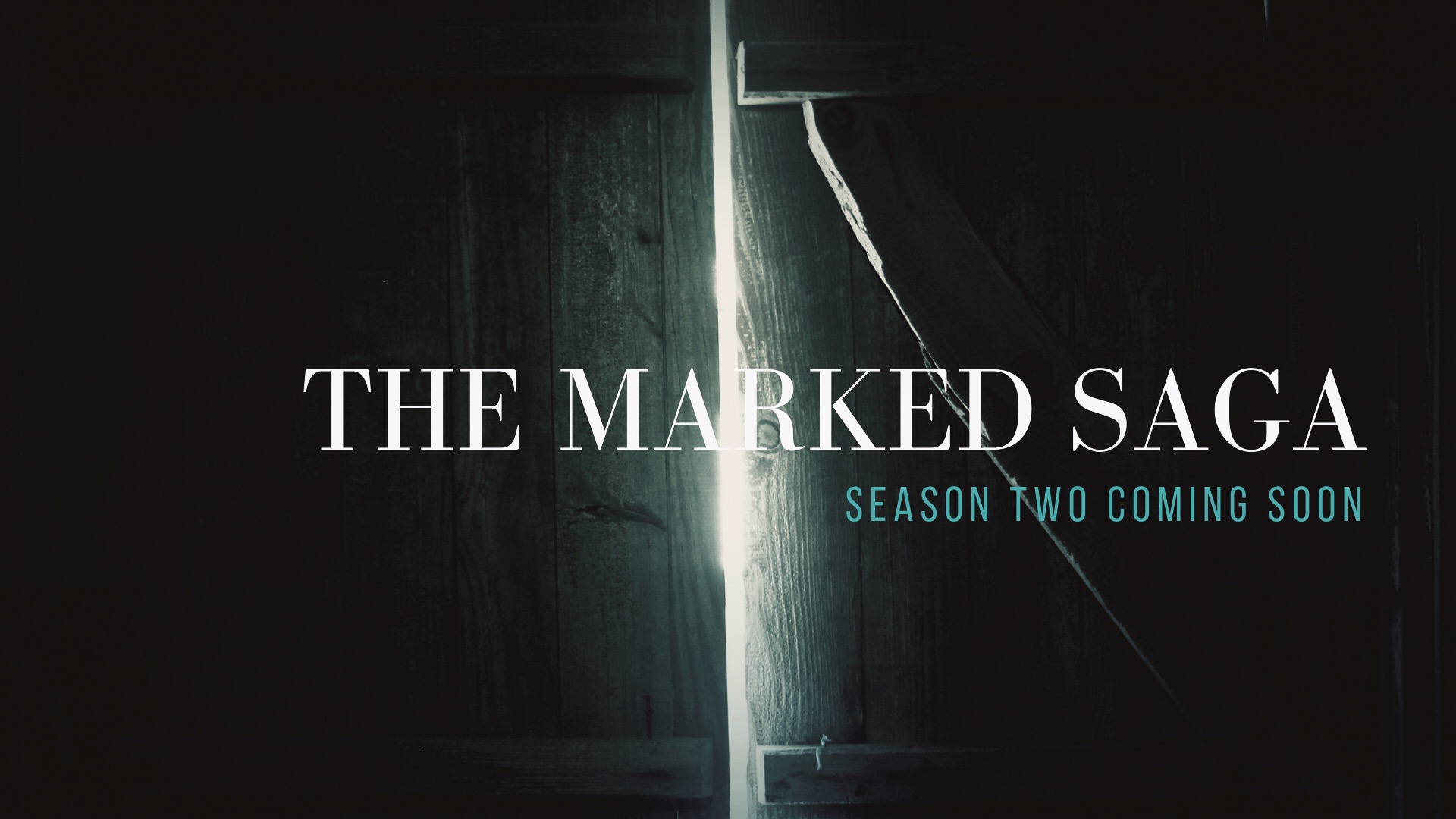 Posted at 15:04h in General, The Marked Series, Writing by Bianca Scardoni 15 Comments

I just wanted to pop in and give a quick update since I’ve been posting most of my news on Facebook.

As some of you already know, the audiobook for Infernal is finally live! If you haven’t already downloaded it, you can do so on Amazon or on Audible. Yay!

As for the series itself, I’m in the process of writing book 5 which will be the first book of what I’m calling “Season Two” of the Saga. Same characters, brand new semester (senior year) and a new evil to conquer. I’m shooting for an early 2019 release and will post another update once I have a date.

(Side note: Im also outlining a “Marked Academy” spin-off series, but I don’t have anything concrete yet so I’ll wait until I have a little note info before sharing any rearl news about it lol)

That’s about it for now. Onice again,  thank you all again for your continued support and excitement over the series!! It means the world to me <3